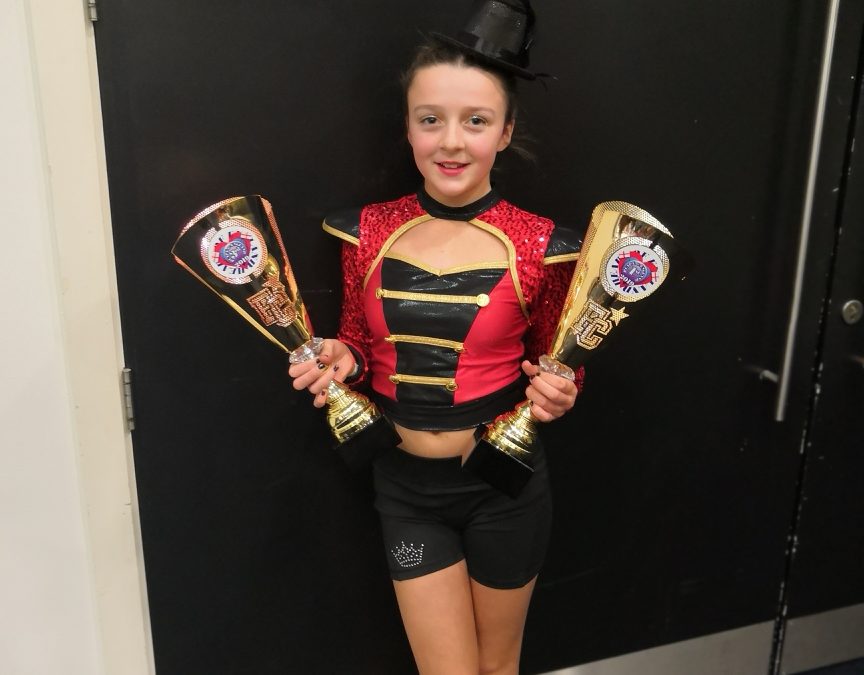 A pupil at Tong Leadership Academy is cheering her success after landing a place in the England POM (the dance category using Pom Pom’s) junior team following a second-place finish with her team at the Future Cheers competition in Barcelona.

Denby McGinty, a pupil at the Tong secondary school, has been training with the Yorkshire Martyrs team for the last six and a half years, and since last Christmas the team have been training hard for their POM routine in preparation for the competition.

The Future Cheer competition, which was held in Barcelona, saw competitors from across the globe battle it out. After a flawless display, the Yorkshire Martyrs team were rewarded with second place in the POM category.

On the way home, the team received the momentous news that they had received a ‘Summit Bid’ to go to Orlando for a prestigious international competition; an invitation only given to a total of eight teams. The competition, which will take place in April 2020, is a build-up to the World Cheerleading Championships.

Following her dreams, Denby also auditioned for a place on the junior team England POM. After performing a number of individual and group routines, Denby was ecstatic to hear she had secured her place with team England for The Summit and World Dance and Cheerleading competitions.

Tong Leadership Academy pupil, Denby said: “I was really nervous about competing but enjoyed it. I love to compete. I started crying when I got the results, and I am really excited about going to Florida.”

Dan Styles, Principal of Tong Leadership Academy, said: “We are so incredibly proud that Denby has followed her dream, worked hard at her training and secured her place in the England team. We wish her every success with her future competitions and are sure she will go from strength to strength.”

Denby, Yorkshire Martyrs and Team England Pom are all accepting sponsorship from local businesses.  If you are in a position to support in anyway please email ndh2010@live.co.uk 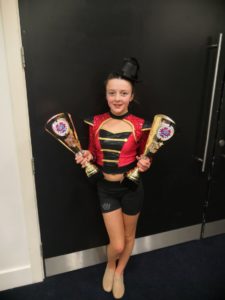