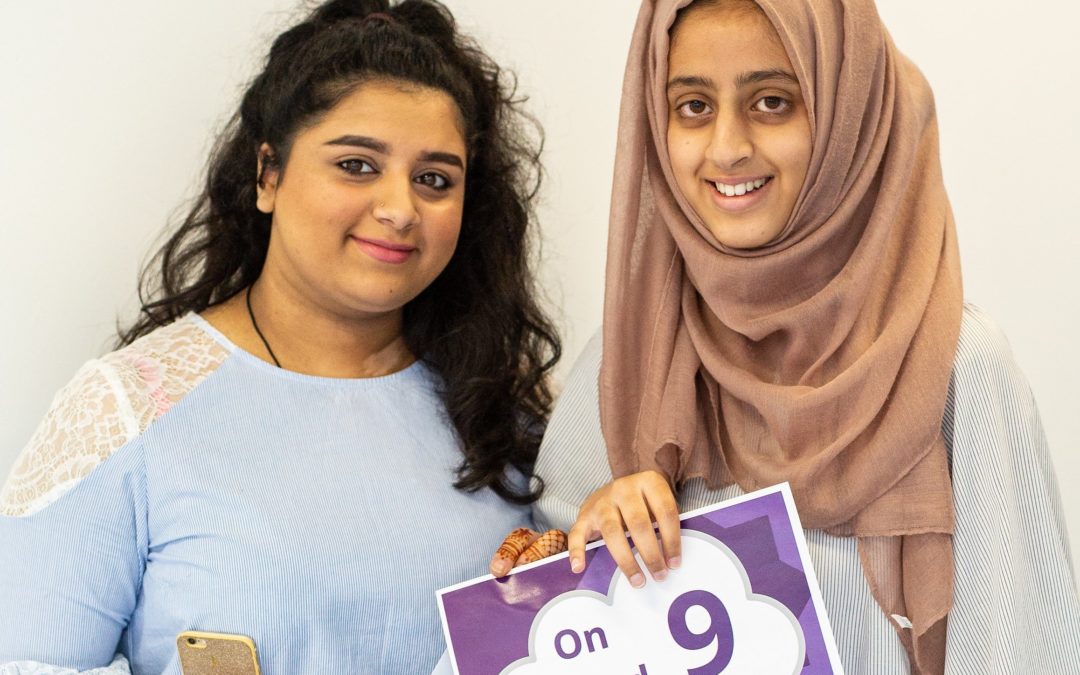 Celebrations are underway at Tong Leadership Academy with the number of pupils achieving the top GCSE passes increasing by 10%.

In a year when GSCE exams became much tougher in the majority of subjects, the 10% increase was seen in the number of our pupils achieving GCSEs at grades 9 to 4.

Increases in passes in these core subjects have helped more pupils to secure their first choice of next steps.

Tong pupil Hannah Hussain’s GCSE passes included two grade 9s in Combined Science and History, two grade 8s in Maths and Art, and an A in Psychology. Hannah is looking forward to studying for A-Levels in Maths, Biology and Chemistry. She said:

“I am over the moon with the results.”

Rajpaul Dhillon achieved nine GCSE passes, including grade 9s in English Language, Science and History, plus A grades in Business and Psychology. Rajpaul plans to study at Greenhead College in Huddersfield, although is still making up his mind which course to follow. Rajpaul said:

“I wasn’t expecting such good results and I’m not sure what I am going to study at college. I am still in shock!”

Aisha Kauser is looking forward to taking up starting a BTEC in Health & Social Care in September, having opened her GCSE results envelope to discover grades including one grade 9, a grade 8, an A and a B. Aisha said:

“I am lost for words, totally shocked but really happy.”

“I congratulate our pupils on their achievements, and also our staff. Together, their hard work and dedication has seen increases in attainment in the core GCSE subjects of English and Maths, setting our pupils on paths for future successes.

“In a year where more subjects have moved over to the new reformed GCSE courses, with more, tougher exams and less coursework, the achievements of Tong pupils make me proud.” 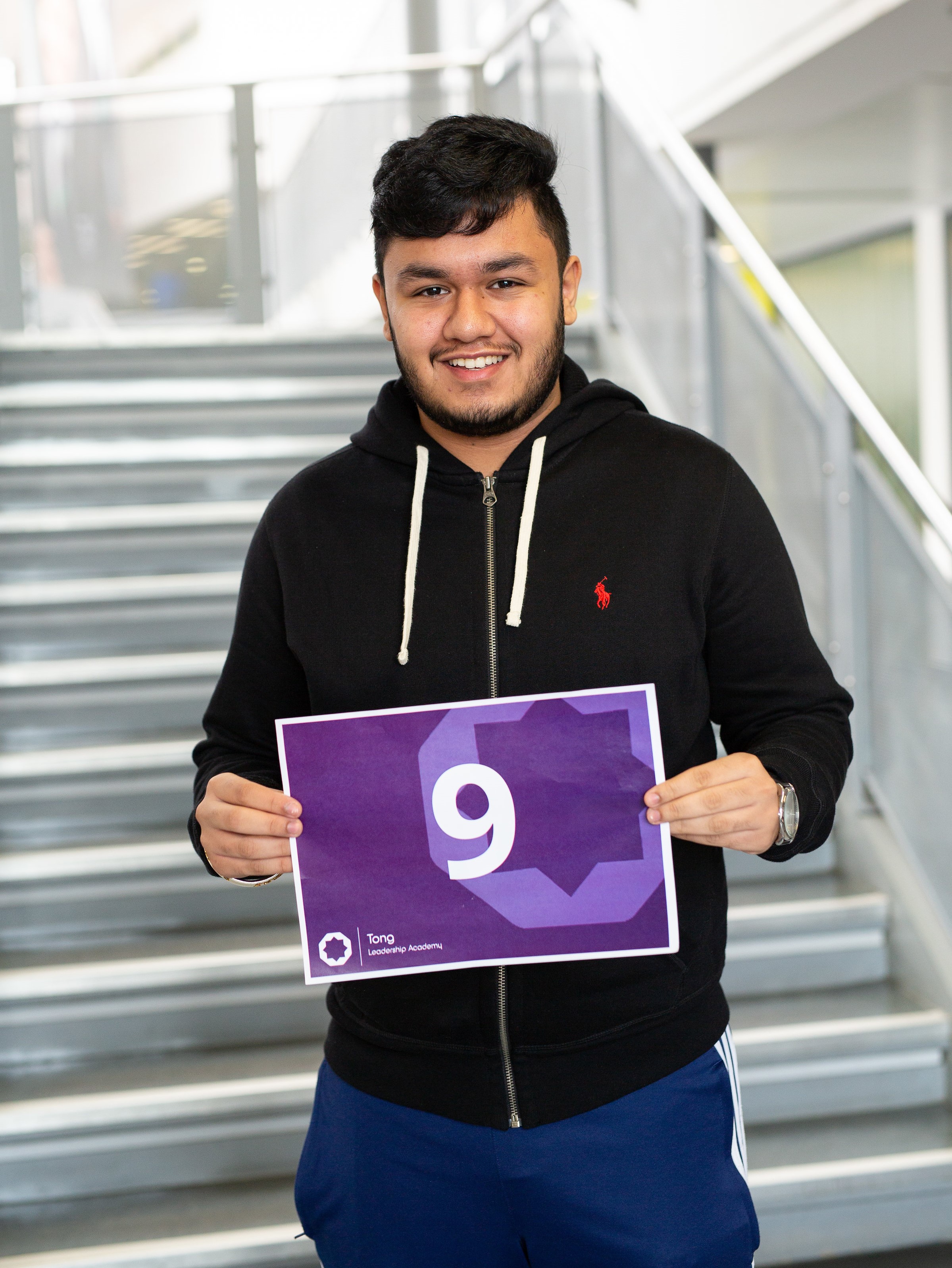