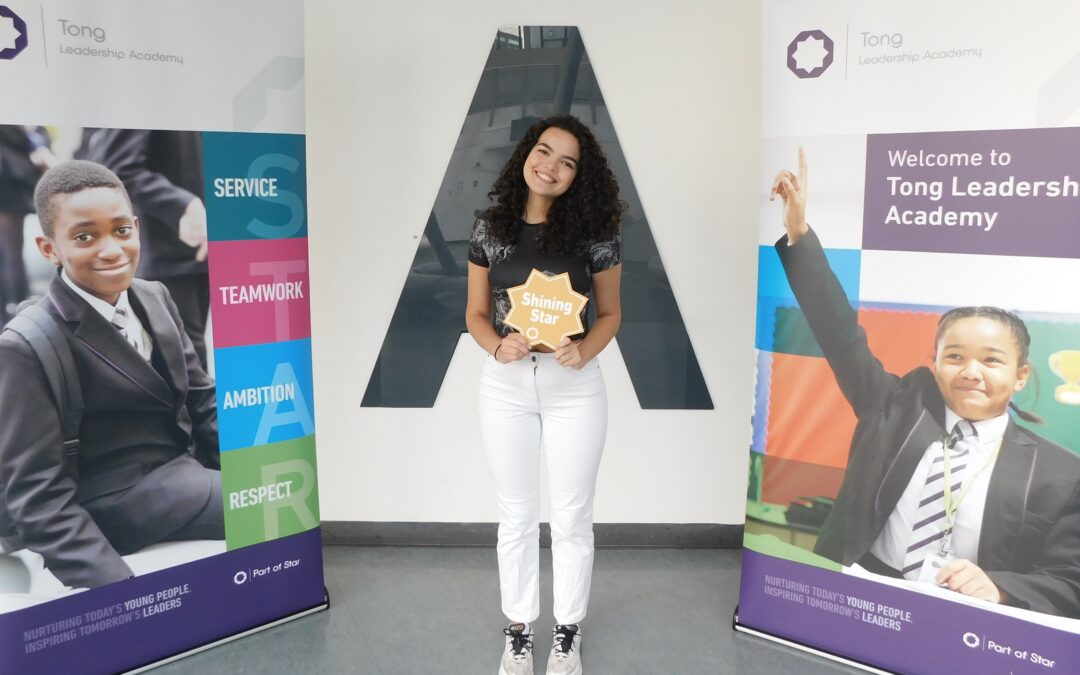 Tong Leadership Academy’s pupils had many reasons to celebrate on GCSE results day thanks to their hard work and commitment.

The cohort of 2020 lived through an unprecedented year, where exams were cancelled and results were awarded according to pupils’ performance throughout the course.

Yet despite months of uncertainty, pupils at the school were still able to celebrate their achievements, which for some were achieved in spite of serious challenges.

For Connor McPherson, who struggled to manage his diabetes and find the right treatment, the results were particularly meaningful. The dedicated pupil was hospitalised during his first set of mocks, but despite this obvious set-back he continued to work from hospital revising and having video calls with his friends to get support. Teachers at the school say they were incredibly proud of the way Connor worked despite his health issues and were delighted with his results.

On receiving his grades, Connor said:“I am really happy with the results and am now on my way to sign up at Bradford City Football Club.” 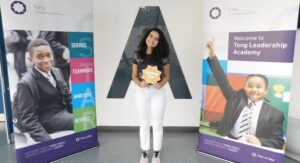 Mariana Lelis Costa Silva joined Tong Leadership Academy in Year 10 after moving to Bradford from Brazil. Despite speaking little English, the dedicated student was determined to succeed and teachers say she worked with complete commitment in all lessons and homework.

Mariana achieved a grade 6 in Spanish, an A* in Child Development and grade 5s in Combined Science, RE, Mathematics, Italian, Portuguese and English Literature.  The talented pupil will continue her studies at Elliott Hudson College in Leeds where she will study A Level Biology, Chemistry and Maths, with the aim of one day becoming a Doctor.

Dan Styles, Principal at Tong Leadership Academy, praised the pupils who he said had achieved extraordinary results in spite of the challenges they faced. He said:

“I am incredibly proud of all of our pupils and congratulate them for their hard-work and effort over the year. Connor and Mariana are typical of the determined, bright and ambitious pupils we are so lucky to have at Tong Leadership Academy. We wish the Class of 2020 every success for the future and look forward to hearing about their future triumphs as they continue their education and start their career journeys. I’d like to say a big thank you to all our parents and staff for helping to support pupils through what has been a very difficult year for many.”

In celebration of Tong Leadership Academy’s class of 2020 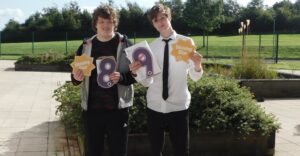 Joe will be going to Greenhead College with his brother to study A level Computer Science, Maths Physics. He eventually wants to go to university to study Ethical Hacking with a view to working in a company testing their computer security.

He said: “Results are great, really pleased with my Spanish grade. Our parents are going to be proud of us both.” 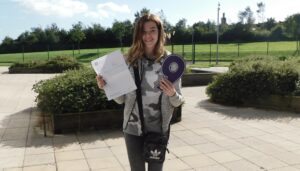 Melissa will be going to Bradford New College to study Further Maths, Maths A level, BTEC Law and A level accounting. She eventually wants to get a degree apprenticeship in Finance.

She said: “I’m really relieved, I’ve done really well. I’m in a bit of a shock and have been trying not to think about it, but didn’t sleep last night. Mum will be really proud – shes waiting in the car.” 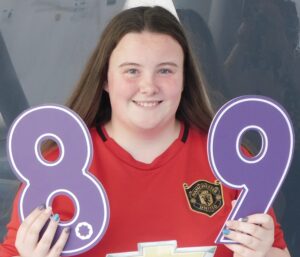 Chloe will be going to New College Bradford to study A Level Computer Science, Spanish and BTEC Sport.

She said: “I am so pleased with the results.  It has been a really strange time and I have felt really nervous watching the news over the last few weeks. I wasn’t sure how our grades were going to be worked out but I am glad it went on teacher predictions in the end.” 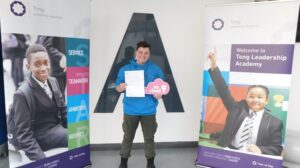 Lucy is heading to Kirklees College to study an extended diploma in BTEC Level 3 Health Studies. She wants to become a paramedic.

She said: “I am over the moon with my results and really pleased with my English results. It has been quite stressful over the last few months but thankfully it has all worked out.” 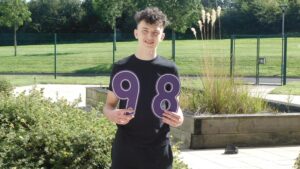 Ethan will be going to Calderdale College to study brickwork.

He said: “I didn’t expect to do as well as I did.  I have missed school and worried a lot over the last few months.”