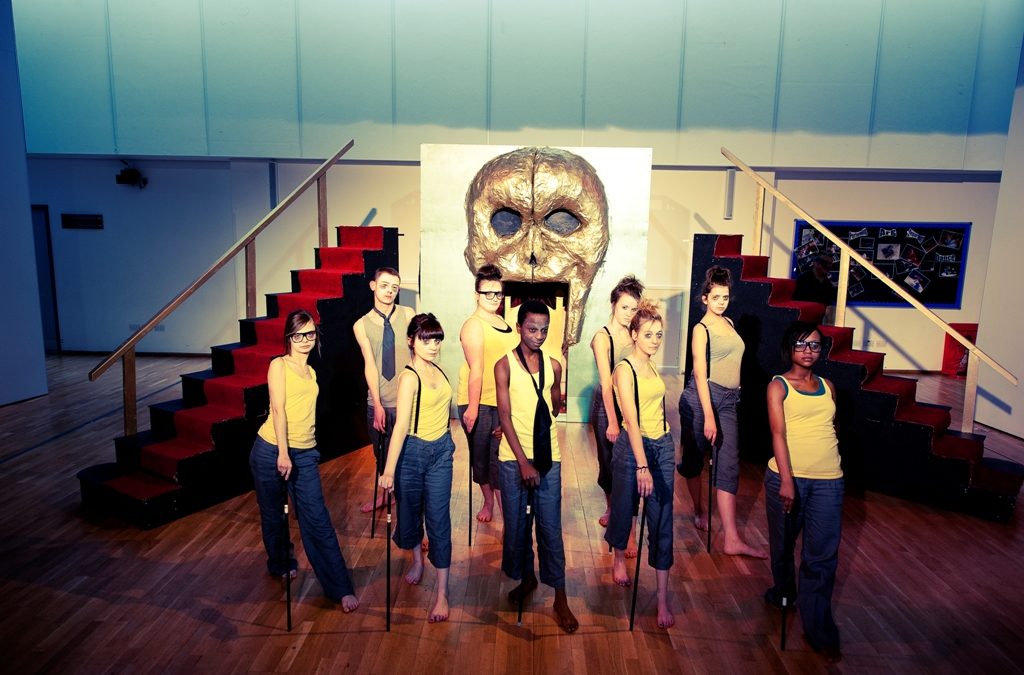 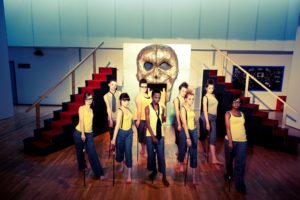 Our pupils are still on a high from a recent performing arts competition where they were voted the group that most embodies what the event is all about.

Tong Leadership Academy was awarded the title ‘Spirit of Rock Challenge’ in recognition of how supportive and friendly Tong pupils behaved towards other schools taking part in the competition.

The award was voted for by all 11 schools that competed in the Rock Challenge Northern Finals in early July in Grimsby Auditorium.

“The Spirit of Rock Challenge award, for me, was the one which held most value and truly honoured our students and their commitment and character. To be chosen as the most supportive and friendly school was the ultimate achievement and one which everyone at Tong is incredibly proud of.

“Our school’s involvement in the Northern Finals of Rock Challenge highlights the achievements of our performing arts team and the skill, dedication and character of these pupils who all proved to be fantastic role models for Tong Leadership Academy. They are all a credit to themselves, to their families, to our school, to our local community and to the wider Star Academies’ family.”

We competed in Rock Challenge as a Premier School, having won the Northern Open Final in 2016. Our performance was the result of nine months of work from over 50 pupils across all year groups, together with the Academy’s performing arts staff.

“Rock Challenge offers such an amazing opportunity for pupils to work with other pupils they may not see every day. It helps them to make friends outside of their year group which builds their confidence.”

The school finished fifth out of 11 school groups overall with our performance entitled ‘Bedlam’, which aimed to raise awareness of mental health issues. The performance piece explored themes around schizophrenia, sleep paralysis, OCD, panic attacks and split personality disorder. It was performed by 53 dancers to a unique soundtrack which featured Fear by Sleeping At Last and Silhouettes by Alaskan Tapes.

Year 13 pupil Mika said,
“I honestly wish I could keep doing Rock Challenge for the rest of my life; it has helped me grow so much as a person and has given me many skills that I will continue to use throughout university and even life.

“It’s a great thing as it gives young people a platform to showcase their talent and to bond with other students in the school and even their teachers.”

“Rock Challenge has been one of the best experiences throughout my time at Tong Leadership Academy. It has helped me develop in many ways, such as making new friends and also helping me improve my dance and drama skills. I will continue to do Rock Challenge for as long as possible.”