Cheerleader jumps for joy after becoming a world champion 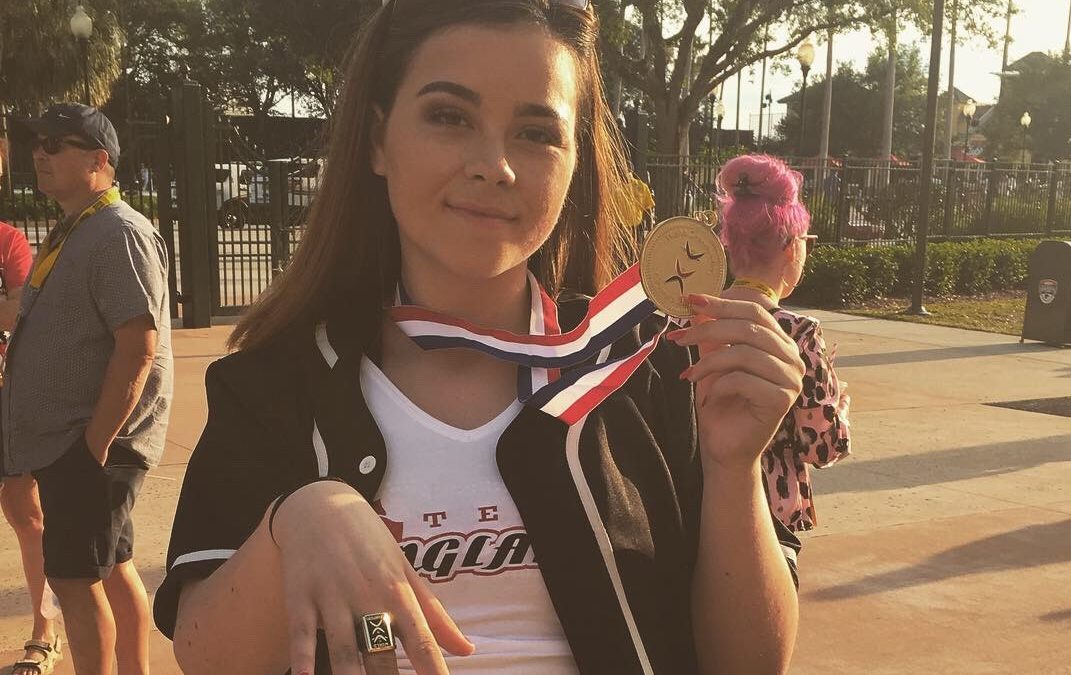 A pupil is cheering with happiness after winning gold at the World Cheerleading Championships.

Dancer Sophie Austerfield, 17, represented her country as part of the Team England ParaCheer Hip Hop squad at the prestigious competition in Florida.

ParaCheer is a new division of cheerleading in which mixed disability athletes work together to create a routine that incorporates elements of hip-hop dancing. Team England comprises of 23 team members, a quarter of whom have a disability.

“It’s every cheerleader’s dream to go to America to the World Championships. All the Team England squad in various disciplines made it through to their finals and everyone was on such a high. I still cannot believe that I won a gold medal. I was so emotional but in a good way. Mum had a good cry as well and was so proud.”

Dancing and cheering has also given Sophie, who has suffered with depression and anxiety, a positive outlet and really improved her confidence.

“Taking part in the World Championships has been so good for me. I really enjoyed meeting so many people and it really helped me get out of my comfort zone. Since coming back I feel I have come out of my shell and I have been a lot happier.”

Sophie has also been helping to coach other members of the squad and has taken a training course in Cheerleading Level 1 and 2. After her A-Levels next year, Sophie hopes to pursue a career as a paramedic.

“We are so incredibly proud that Sophie has become a world champion doing something that she loves so much. Well done Sophie for making your dreams come true.” 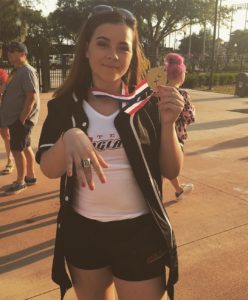